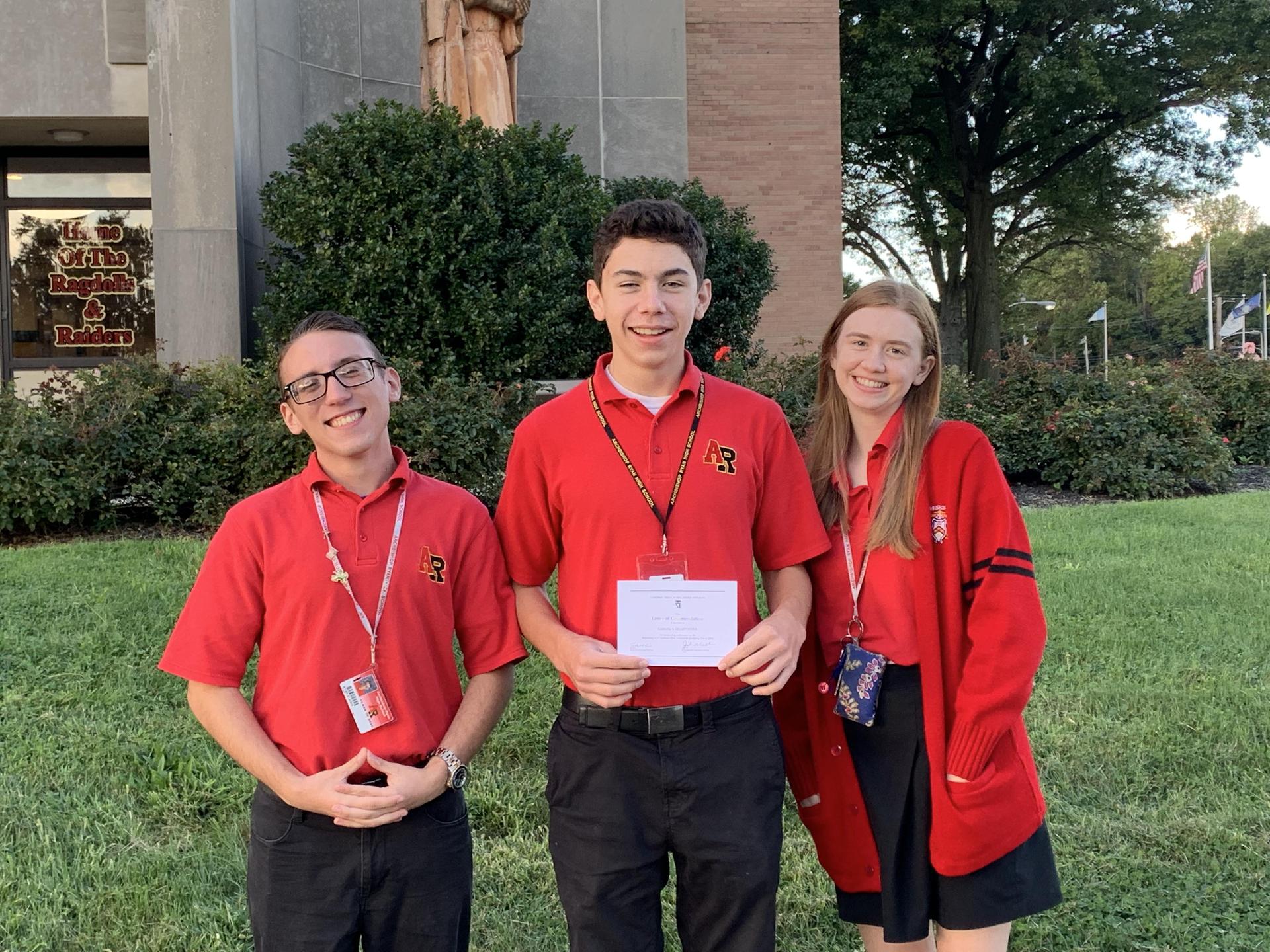 We're available while our building is closed due to Coronavirus

We are working diligently to meet the needs of our incoming families as well as provide for the health and safety of our students and team. We know that the coronavirus has already been disruptive in many aspects of daily life so we wanted to share with you what the Admissions Office at Ryan is doing to support both our prospective families and employees. Whether you want to talk about all that Ryan has to offer your child or just need some assistance with the application process, you can expect the same friendly and helpful service you’re used to from our team. We’re here for you.

To ensure that your needs are supported, we’ve taken specific steps as part of our continuity plan:

As the situation evolves, please know that the Admissions team is investing our full talent, capabilities, and support and reacting in real-time to make sure we’re here supporting our families through this.

Something wonderful is about to happen.  You are on a path to discovering Archbishop Ryan High School.  Archbishop Ryan High School faculty members and administrators are committed to academic excellence and challenge all students to their greatest potential.  The administrative team, faculty and staff together with a principal whose dedication and commitment is unparalleled as the academic leader, strive for excellence for our students. Together we are committed to securing Ryan's position as a premier center of secondary education in Philadelphia.  Know that at Archbishop Ryan, students experience a sense of community and receive an education that will serve as grounding for a life that is productive, rewarding, and socially responsible.

DID YOU KNOW RYAN HAS...

ARCHBISHOP RYAN HAS SOMETHING FOR EVERYONE...

With over 30 Clubs/Activities and 40 Sports teams,  there is an opportunity for every Archbishop Ryan student to be involved once the school day comes to an end. 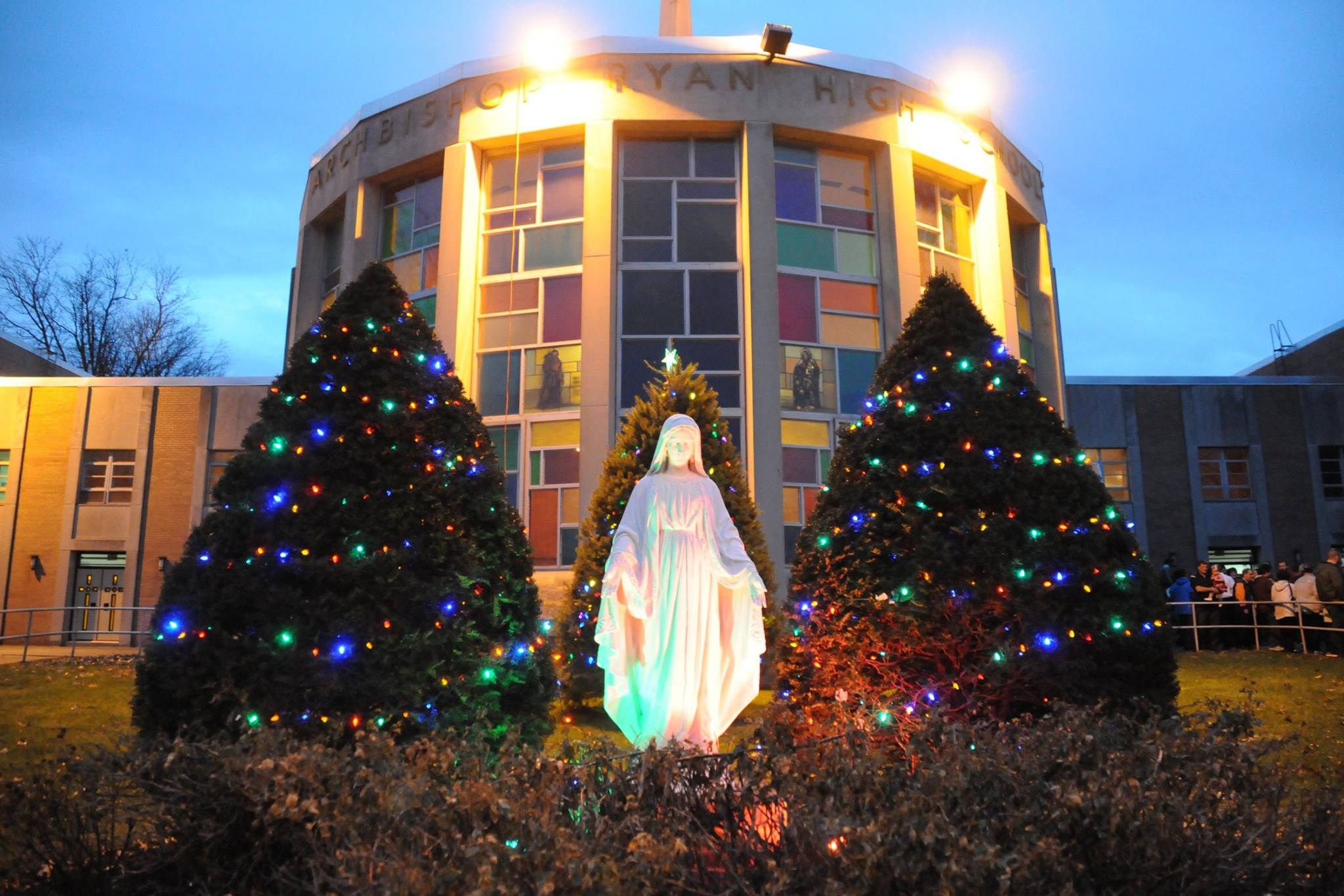 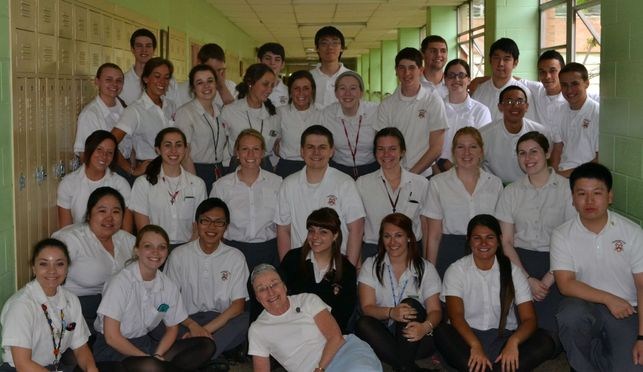 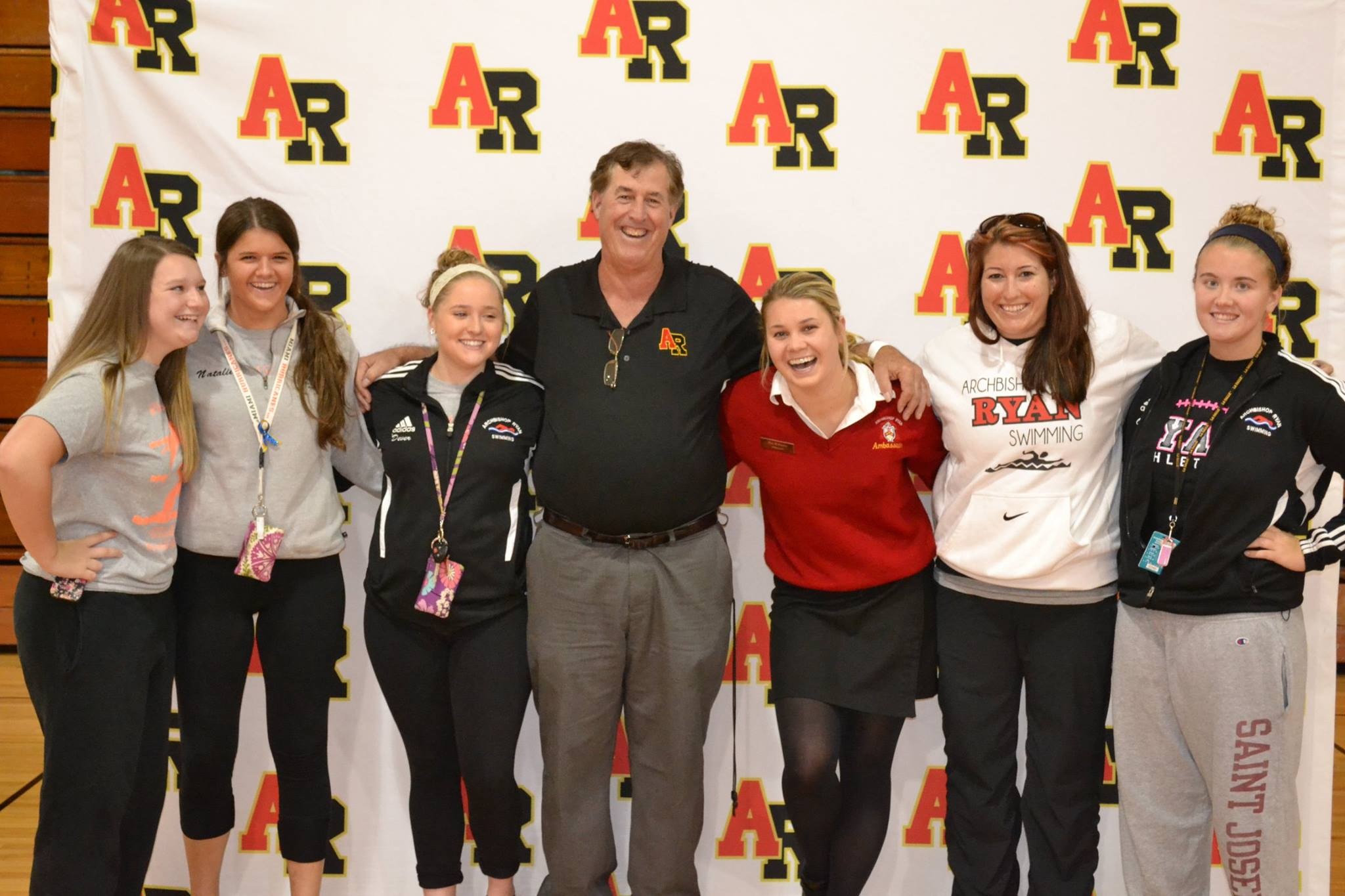 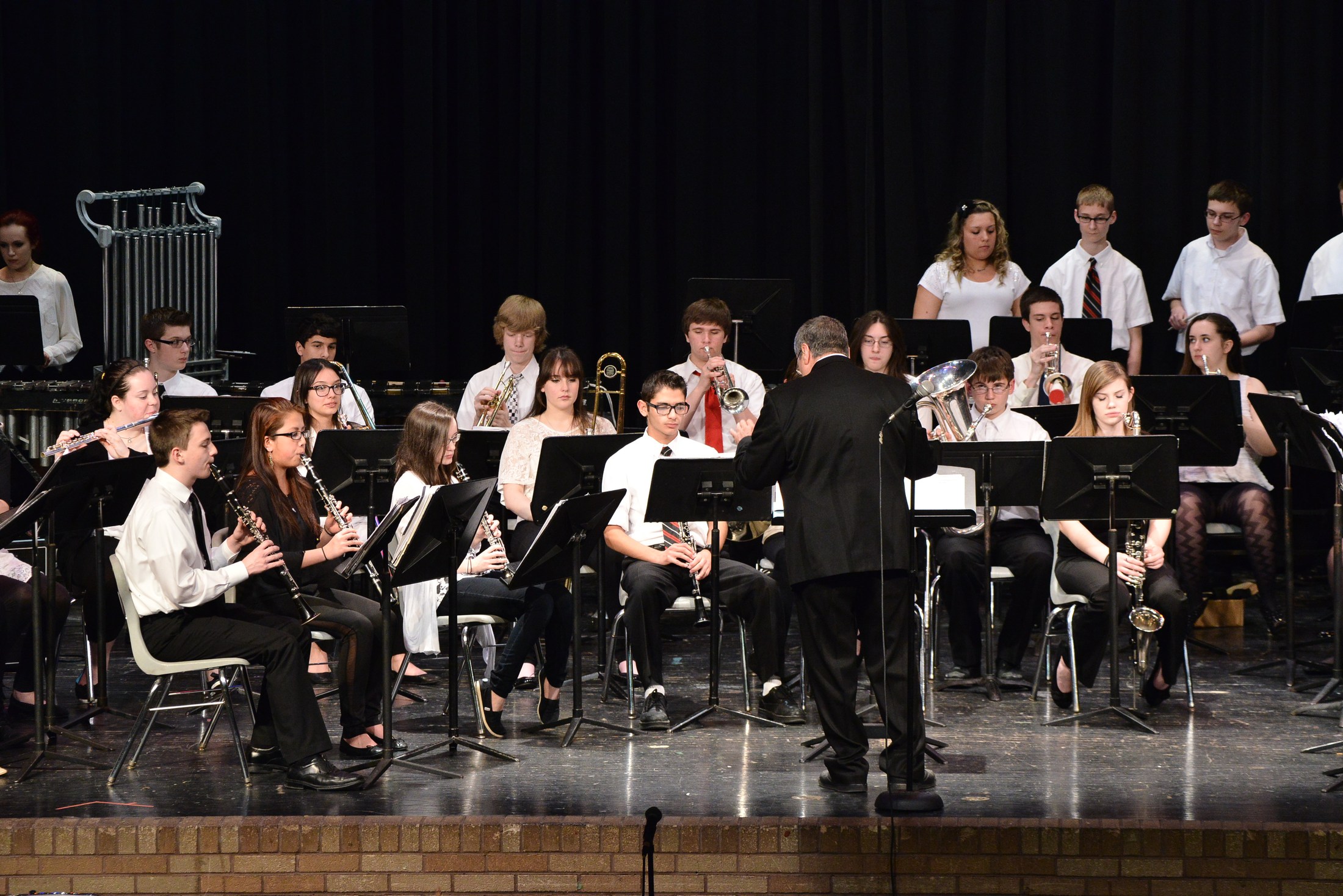 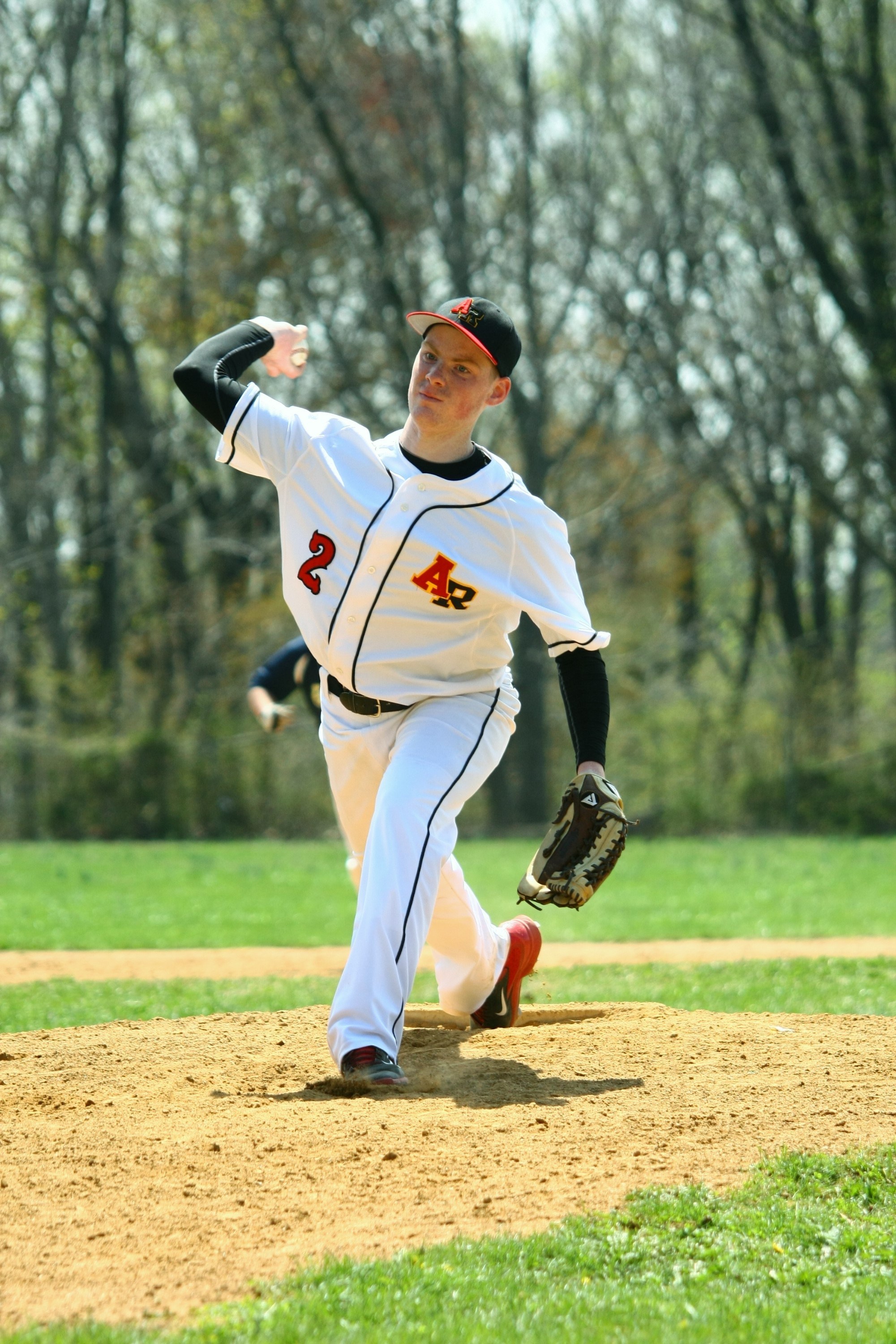 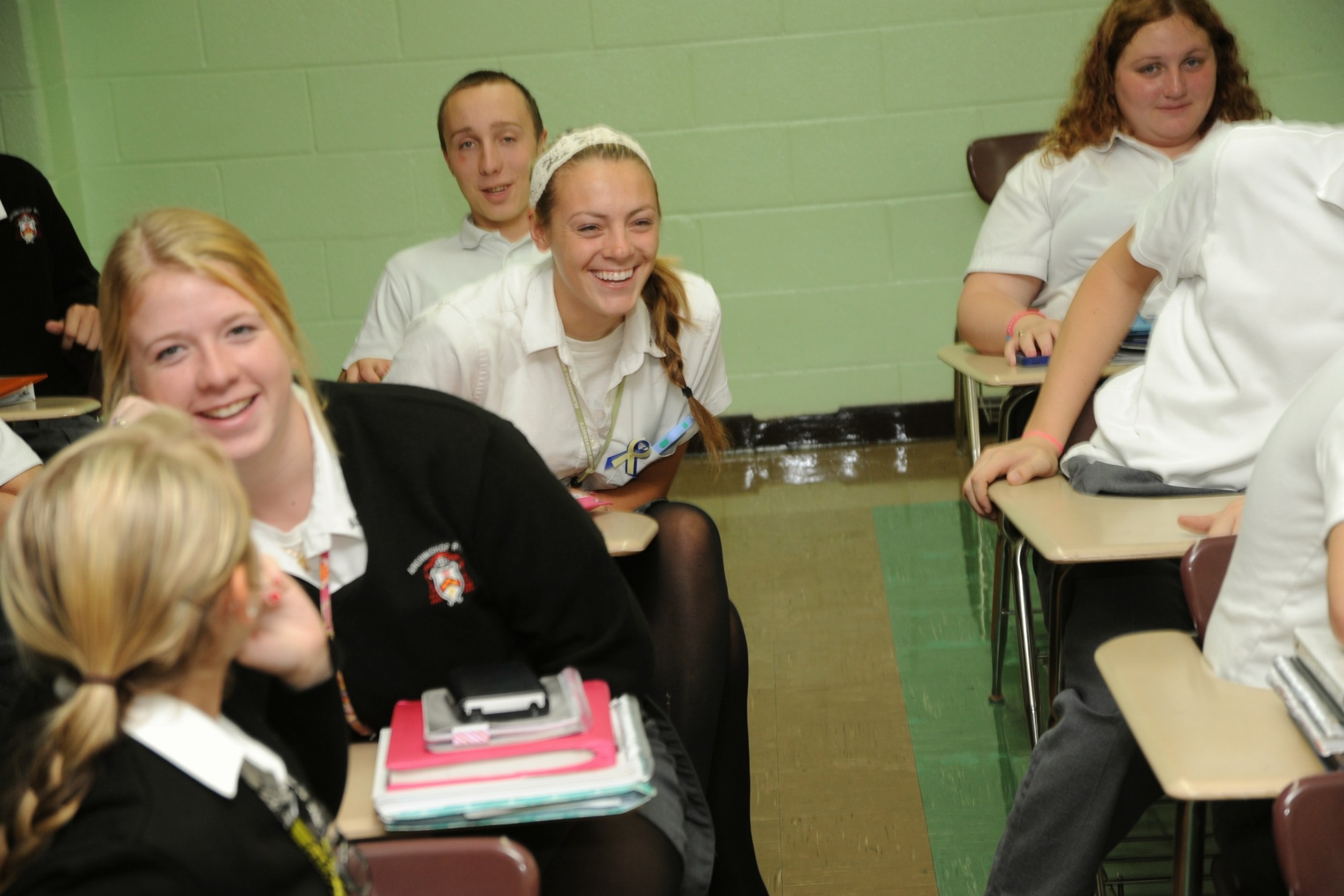